Audi Q1 will have two modified hot models, which definitely will impress the customers on the coming exhibition where will be presented. The diesel Audi Q1 S and the gasoline Q1 RS will rely on the 231 and 310 hp respectively. The new crossover Audi Q1, which should hit the market next year, will be available in two “inflated” versions – Q1 S and Q1 RS. This newspaper reported Automobile, under which the two modifications will occur year after the standard model. Audi Q1 S will receive a 4-cylinder diesel engine 2.0 TDI with two turbines, as its output will reach 231 hp. The top version Q1 RS will rely on 2.0-liter TFSI petrol engine, which will develop 310 hp and 379 Nm of torque. The new crossover know that will be the platform MQB, whose size can be reduced. As gauges crossover will be close to the Audi A3, it is from him will receive its range engines. The basic version will be front-wheel drive, and the system for four-wheel drive quattro will be available at extra cost. The Audi Q1 confirmed for 2016, according to the official statement from the company.
The exterior of the new model being developed by the new chief designer of the Audi – Mark Licht, who created the Volkswagen Golf VII. In his words, the car will be oriented mainly to young buyers as its appearance will be close to the testimony of the Paris Motor Show in autumn concept Crossline Coupe. 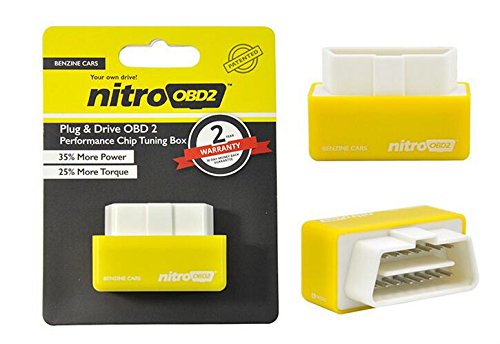 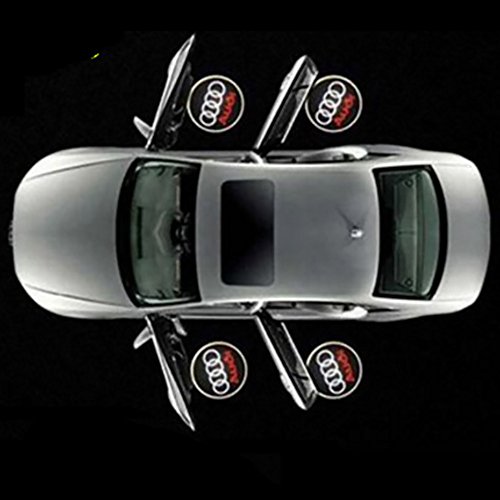 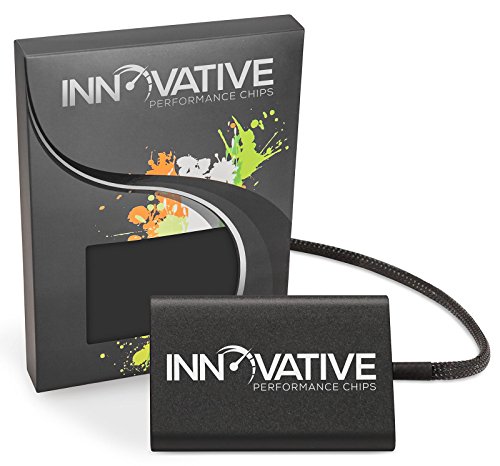