Our favorite manufacturer Audi and our favorite four wheel drive – Quattro are going to the moon! I am not talking about your typical Grand Turismo 6 moon rover, I am talking about the real freaking moon. This how good Quattro is!

Audi is working with Berlin based engineering group Part-Time Scientists for the project. The group is actually a part of Google Lunar XPRIZE project they’ve already achieved two milestone prizes in the competition – for which they got $750,000. Google will award $30 million crispy American Dollars to whoever can put a privately (at least 90%) funded robot on the moon. The goal of the project is to “create a new era of affordable access to the Moon and beyond.”

Originally the project started with 34 teams and only 16 groups are still in the running.

We wish all of the luck to the Rover. One thing we know for sure that they rugged moon services will be nothing to the Quattro system with 360 degrees rotating wheels. If Quattro can survive the streets of Downtown Toronto is in freezing rain – it can can survive in the moon as well.

I don’t know if we mere mortals will benefit from any of that though. Come to think off it gives Audi owner bragging rights as far as I know 4Matic haven’t been to moon yet and nobody would want to take xDrive to it in any case. This whole thing also takes attention away from the emission scandal. 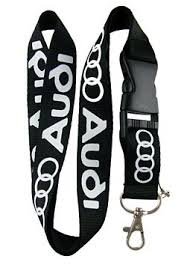 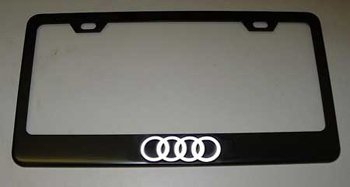 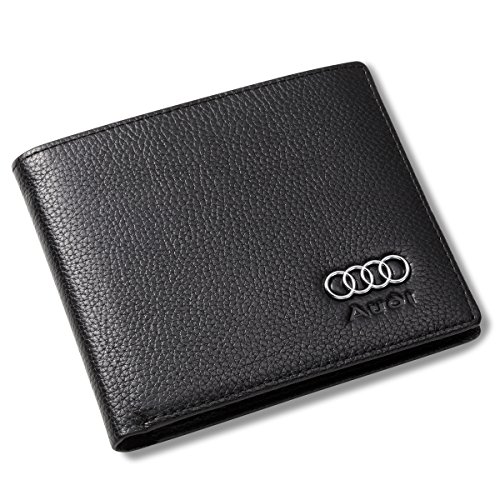